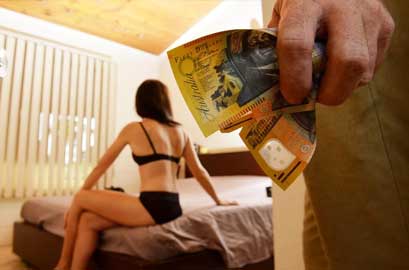 The Moorabbin Leader reported on October 24, 2018 that a “Kingston Council crackdown has resulted in 18 illegal brothels being shut down in the past four years”.

Do you realise that if you are caught in an illegal brothel during a raid, you may also be charged with an offence???