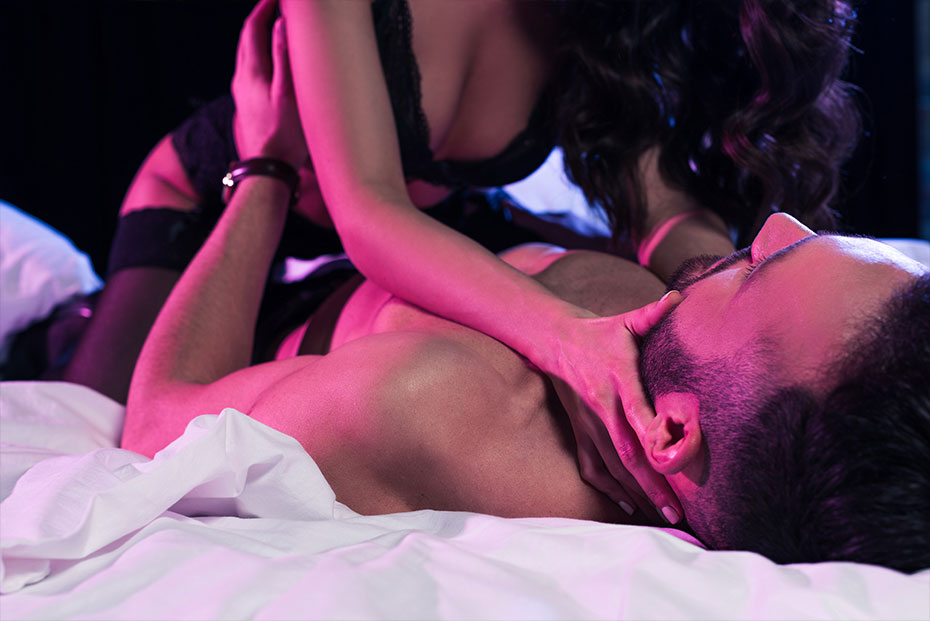 TWO illegal brothels masquerading as massage parlours on busy shopping strips in Mentone have been shut down and a third is due before the court. (Emma Watson, Moorabbin Kingston Leader July 26, 2017 4:38pm).

Illegal brothels can potentially endanger both the workers AND expose the clients to the risk of hefty fines or imprisonment!

Ms Reilly believed Kingston was in the minority of councils who took a hands-on approach making sure unlicensed brothels were shut down.

But she said urged Kingston to ensure the health and safety of women was a priority.

“(We’re asking for authorities to) make sure anyone in that space is linked in and provided access to relevant services they may require coming out of that space and to not criminalise the women as well; we have seen that in the past,” Ms Reilly said.

Did you know, that according to the article, “Anyone found in, or entering or leaving the premises (“an illegal brothel”) is liable to a $6,000 fine ($12,000 fine for the owner) or imprisonment for 12 months.

So, … don’t risk it! Southern Comfort International is a legal, licensed brothel (Licensed Melbourne Brothel SWA No. 4015B)