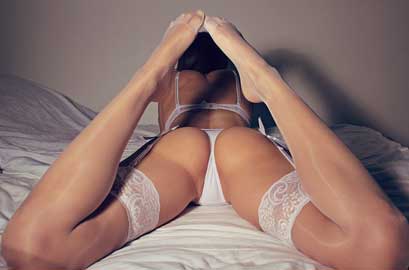 The 3AW Breakfast show reported on Wednesday the 11th March 2020 that the owner of the South Melbourne Brothel, The Boardroom of Melbourne was suing Google over allegedly fraudulent anonymous reviews.

According to 3AW, “The owner of The Boardroom of Melbourne said his business has received a slew of fraudulent one star reviews in recent months, which have driven the brothel’s Google rating down to 3.2 stars.

The brothel has taken legal action in an attempt to force Google to reveal the identities of the people who’ve left bad reviews.”

The Defamation lawyer said “The most common thread here with respect to my clients, they’re small businesses and what they say has happened is not only are the reviews malicious, but they’re also anonymous which we say is a breach of Google’s own terms and conditions. They shouldn’t be there in the first place.”