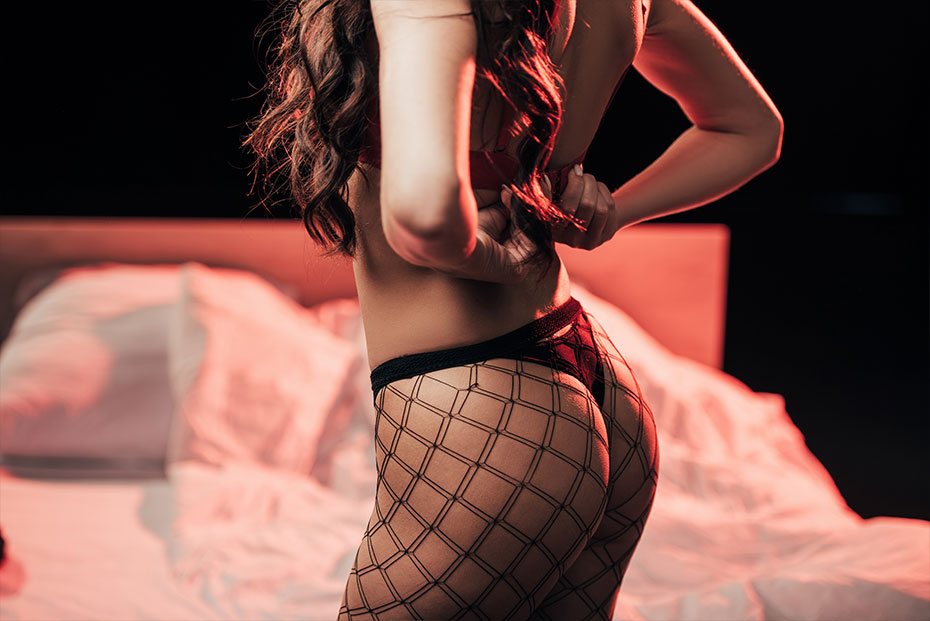 Milan Stamenkovic, the licensee at a brothel in the Melbourne CBD said illegal massage parlours work with minimal overhead costs in an unregulated and unsafe industry. He said they pay staff below award wages and let clients do things they cannot do inside a legal brothel, including engaging in unprotected sex. This means clients think they can get away with more when they enter a licensed brothel. And that’s the hardest part of a sex worker’s job.

The fight against illegal brothels is continuing. A mix of local council and police patrols have been somewhat successful, but Mr Stamenkovic says it’s “a nightmare to obtain a prosecution against an illegal brothel”.

Police tried in Coburg, north of Melbourne, earlier this year after suspected illegal activity at Sabai Massage. Police alleged it was operating as a brothel and had it declared an illegal brothel on May 4, according to the Herald Sun.

A few months later, the allegation was overturned and the massage parlour was allowed to continue trading.