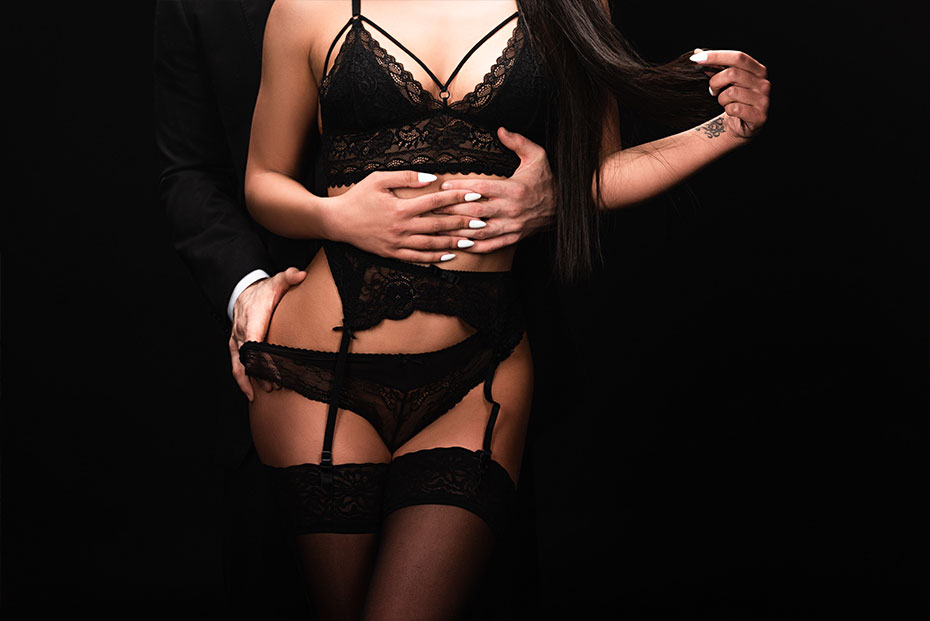 POLICE have shut down an illegal brothel masquerading as a massage parlour in Mt Waverley.

The business in Anthony Drive was forced to close after investigators from the Victoria Police Sex Industry Coordination Unit acted on reports from an anonymous resident and the Monash Leader.

The premises were deemed a prescribed brothel on November 22 and it is now an offence for anyone to enter or leave the site until May 22 next year under a Magistrates’ Court order.

The listing included several photographs of a woman scantly clad in lingerie in sexually suggestive poses.

Monash Mayor Rebecca Paterson said it was pleasing police had shut down the business.

“When an illegal brothel is operating there are also no checks on the welfare of the people working there or how safe the operation of the business is.”