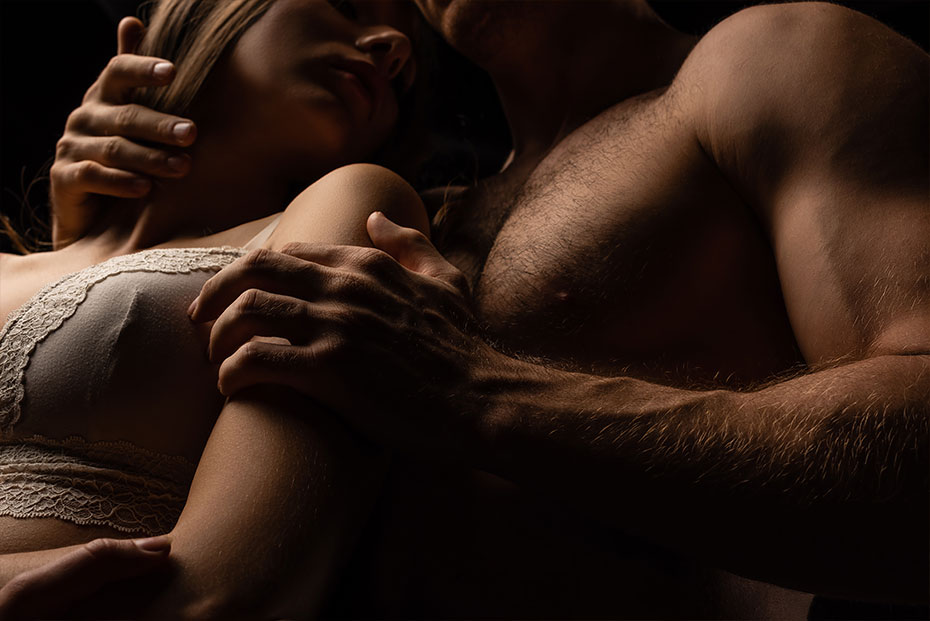 A MALVERN East massage parlour which police say has been trading as an illegal brothel has closed its doors after concerned neighbours contacted police. But the business owner of Bliss 142 on Darling Rd has strenuously denied the allegations.

One nearby resident, William, who declined to have his full name published, said the business opened across the road from a children’s playground late last year and looked like a massage parlour from the front. However, he said that another local resident told him that he was offered sex when he went there to ask for a massage.

Senior Constable Michael Harkin said the business was declared an illegal brothel by the Melbourne Magistrates’ Court on June 17 and notices had been placed in its windows by police. Any person caught entering the business without a legal reason for doing so could face charges under the Sex Act, he said, and the business owner could also face offences if they continued to provide services of a sexual nature.

“If you go to any of these massage parlours and additional services of a sexual nature are offered, definitely call Crime Stoppers,” Sen-Constable Harkin said.