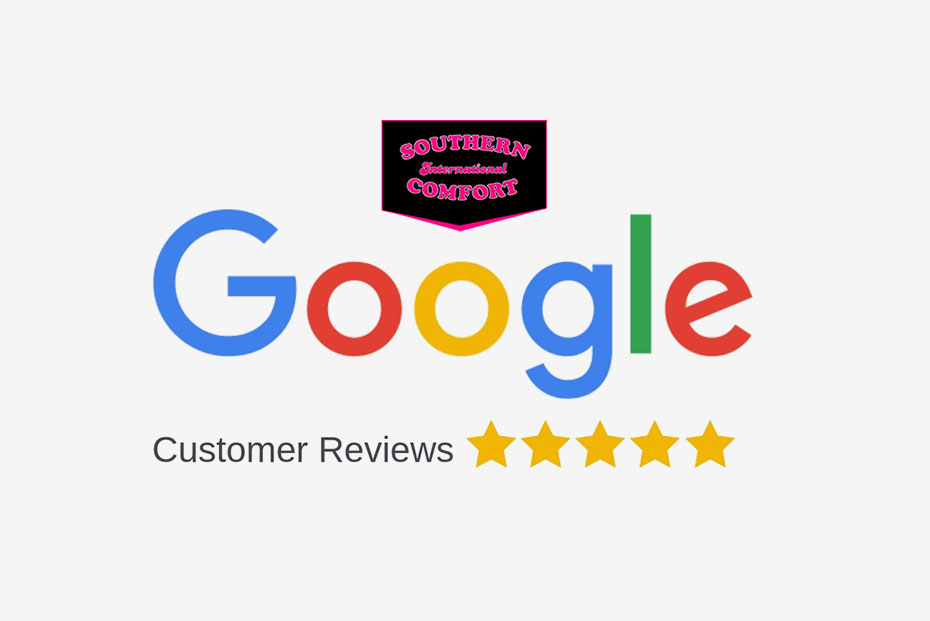 Nine News reported on August 20, 2018 that a woman is in police custody after two apparent massage parlours she was operating in the Bayside areas of Melbourne were revealed to be brothels (Melbourne massage parlours sprung as illegal brothels).

The article also states that Police seized evidence and believe the business may be linked to human trafficking. “Women are promised visas and better lives in Australia, but are forced to sell their bodies to pay for it once they arrive.”