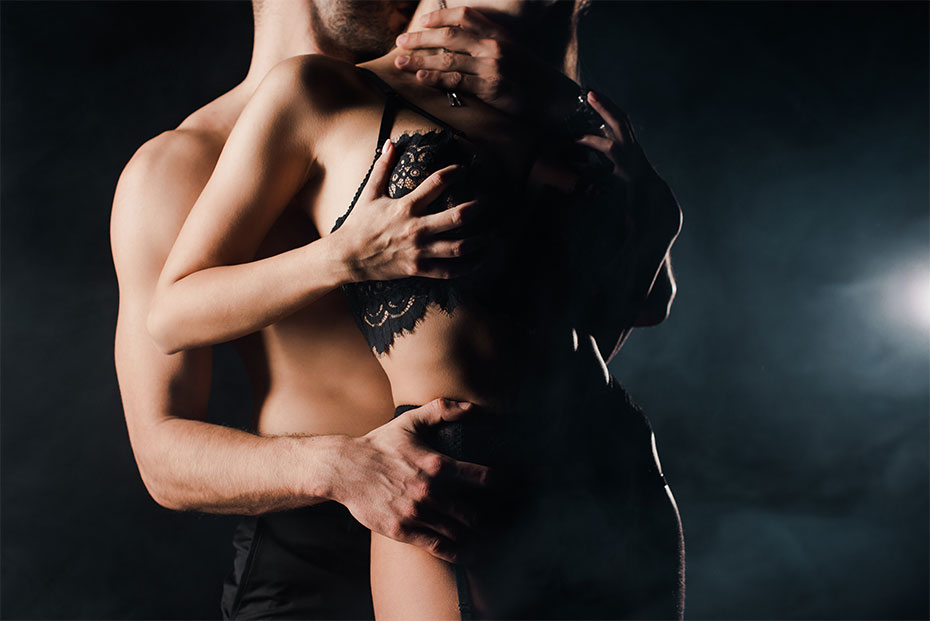 Alesha Capone reported in the Leader on January 22, 2017 that … HUNDREDS of illegal brothels, many of which offer unsafe sexual practices and put women’s safety at risk, are operating across Melbourne.

And police admit the sheer size of the industry makes it difficult to investigate.

To report an unlicensed brothel or criminal activity in the sex work industry, contact Crime Stoppers (www.crimestoppers.com.au) on 1800 333 000.

HOW TO SPOT AN ILLEGAL BROTHEL

There’re some simple signs to look out for in order to tell the difference between professional massage businesses and illegal brothels, according to Massage Association of Australia secretary Pauline Kelly.

Please note that Southern Comfort International is a licensed Melbourne Brothal (SWA4015B) & don’t forget, if you patronise an illegal brothel, you could be liable for a fine of up to $6,000! Don’t risk it!