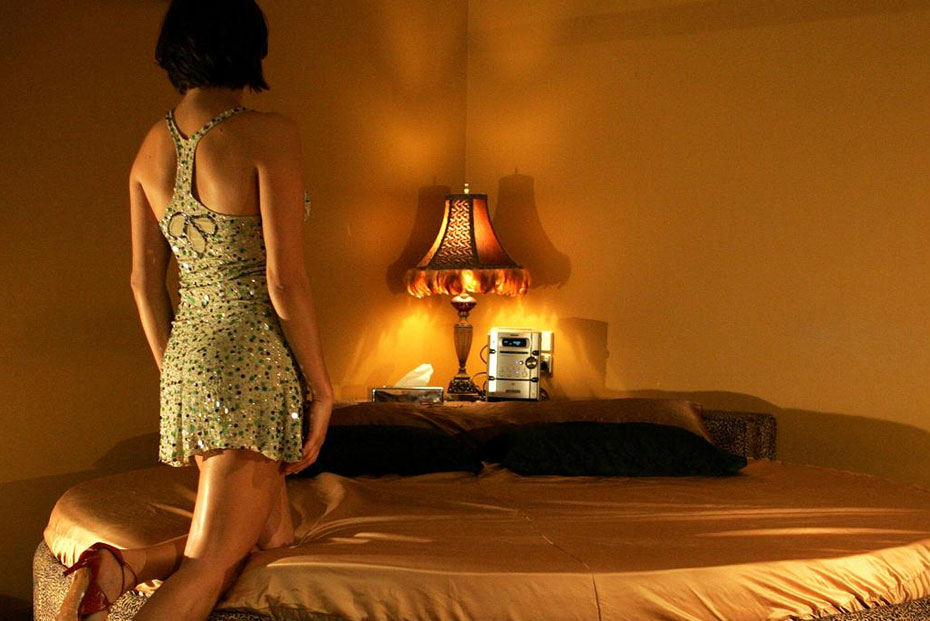 John is one of a small group of licensed private investigators who are called upon by councils all over the state to root out evidence of illegal sex work by posing as regular customers.

“I’m sure plenty of fellas would be a bit envious of how I’m earning a bit of pocket money from time to time,” he tells news.com.au. So it’s a pretty good retirement gig? “Oh, most definitely.”

Walk down busy George Street in the (Sydney) CBD, for example, and it seems like there is one (an Asian massage parlour) every 50 metres.

According to John, they “most definitely” all provide sexual services of one kind or another. “If you looked hard enough, you might be able to find a massage parlour that doesn’t offer sexual services,” he says. “In my experience there have only been three premises where I have gone in and not been offered that service some time during the course of the treatment.”